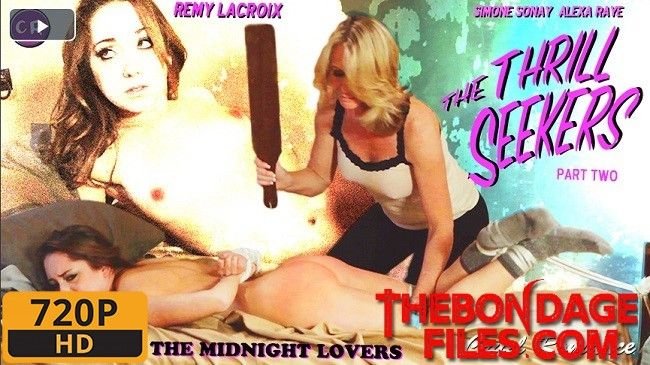 Kelly (Alexa Raye) is a naïve girl willing to trade sex for prescription drugs. Astrid (Simone Sonay) is an experienced hustler willing to do anything to get her way. Together they are the THRILLSEEKERS. Their hunger for cheap thrills led to an orgy of sex and violence. Things turn ugly after Astrid and Kelly perform sexually for Sweetwater Kincaid. Kelly is drawn into Astrid's world of sexual domination, willingly becoming a plaything for the older woman's amusement and gratification. How long will this domineering relationship last when outside pressures threaten to invade their sadistic love-nest? Also guest starring Mona Wales and Ruckus. Included in this update is a bonus scene from the Midnight Lovers, the unfinished movie that the Thrillseekers was based on. Starring Remy LaCroix and Simone Sonay. 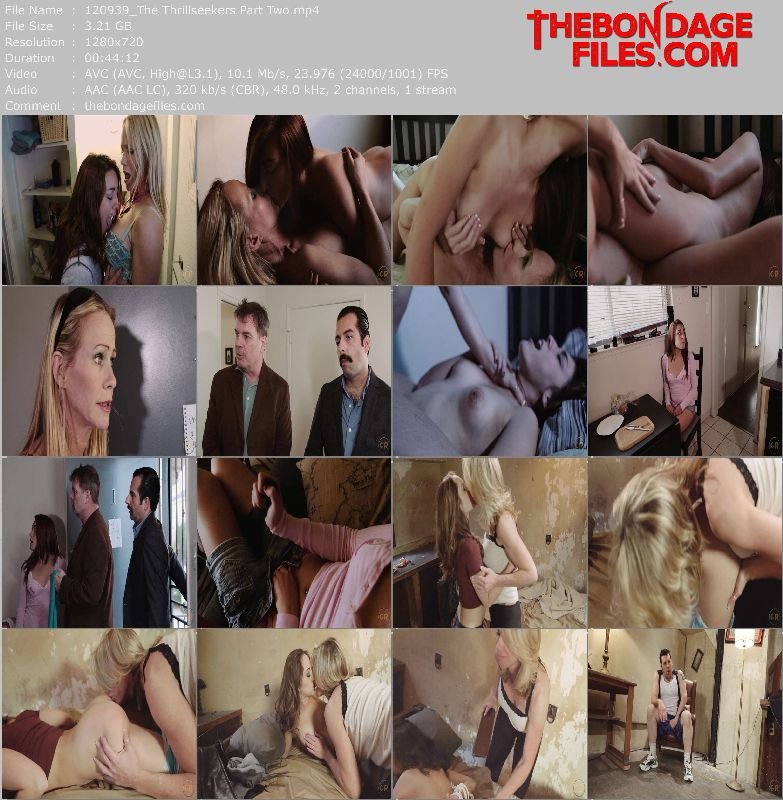 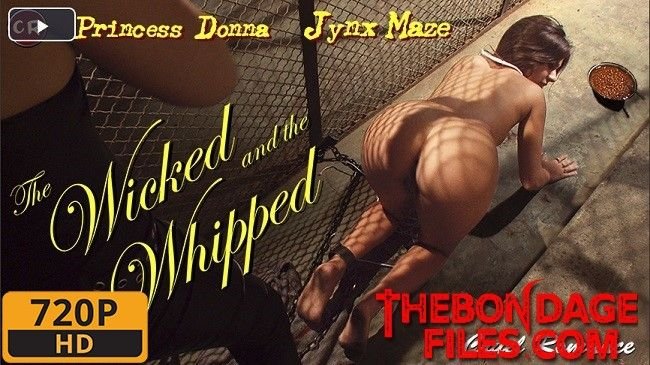 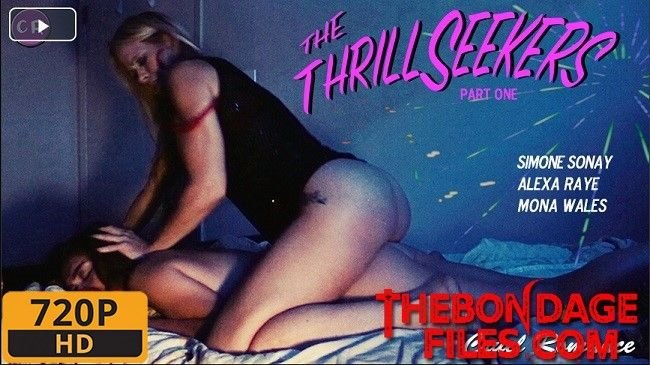 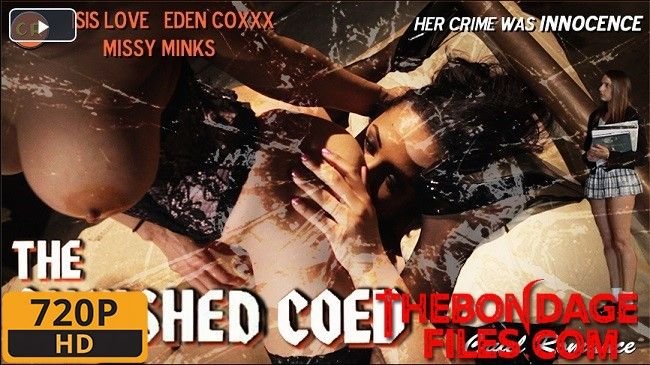