Erynn-She Thought the Bondage Was Fake, She Was Wrong - Part 2 [2021, FutileStruggles, Rope Bondage , All Natural, 720p] 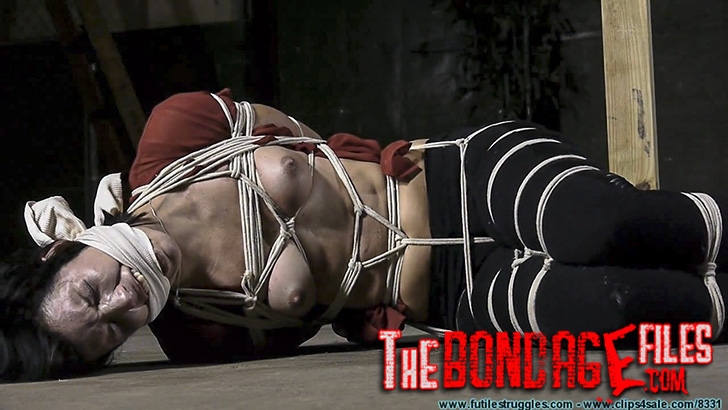 I rip open her blouse exposing her pretty black bra. It's in my way though, so I cut it off. I do a few slap and squeezes on her tits before adding more rope to accentuate them. I start manhandling her again as I pull her hair at the same time. I ask her if she's ever been hogtied and she says"Not Like this", lol... I sadly inform her that she's not even hogtied yet, lol. She is definitely in need of a gag. I should have done it earlier, but better late than never. I try a harness ball gag, but it seems to be to big. I settle in an ace bandage. I cleave gag her tight with it, but definitely not as tight as a lot of previous gags. Erynn is in complete agony at this point. You'd think someone was sawing her foot off based on her expressions. I put her on the floor for a while where she is groped and swatted a few more times before I leave her. She struggles somewhat, but mostly moans in agony. I'm not done with her yet though. I finally get her hogtied. She moans as I do this. It's really not that tight of a hogtie, but to her its the tightest bondage she could ever imagine. She doesn't last to long hogtied before she starts to panic. I start to cut off the ropes and then I remove her gag. At the end of the clip I ask her some questions about her experience. I don't think I got it on tape, but at some point I asked her why she was surprised. I asked her if she had looked at my previous work and she said she thought most of it was faked, lol... She was supposed to have come back a few days later, but she cancelled. 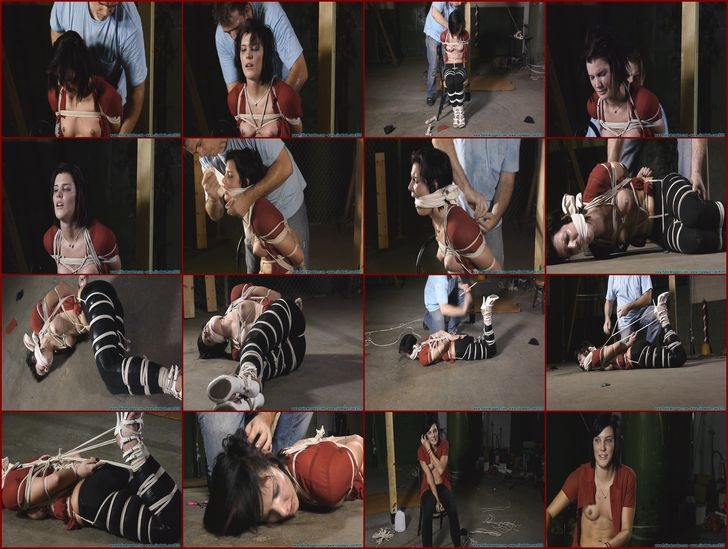 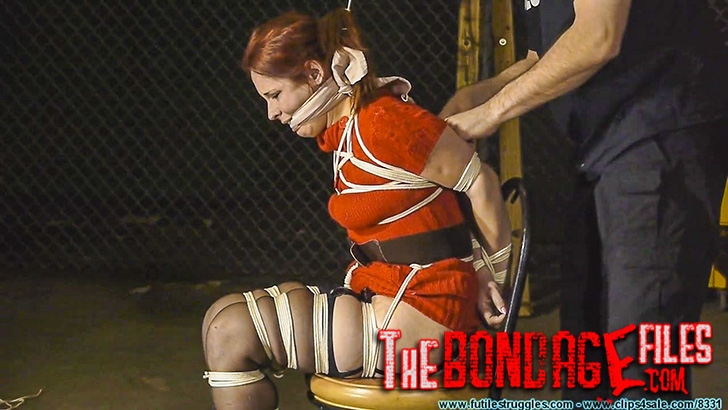 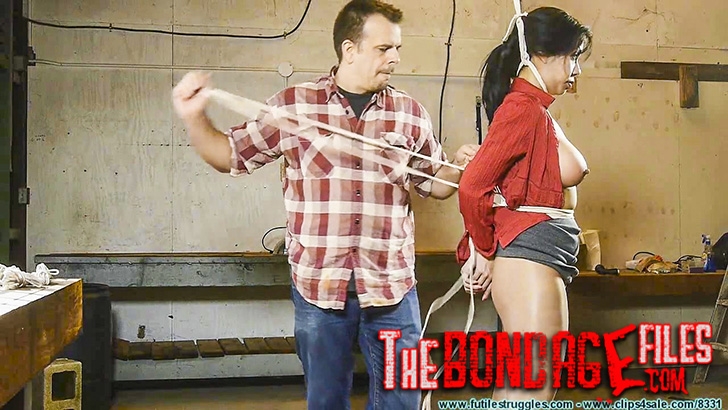 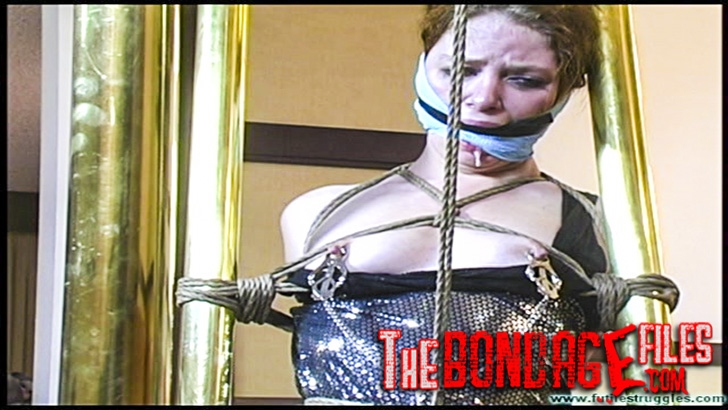 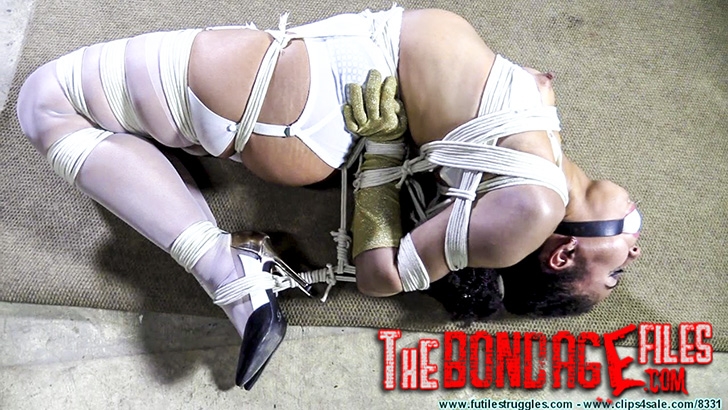 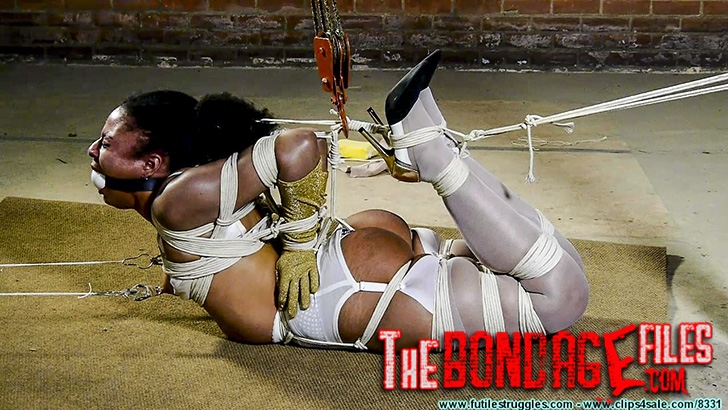 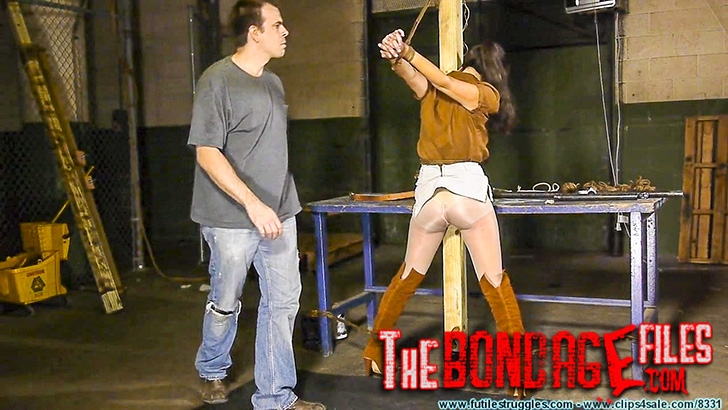 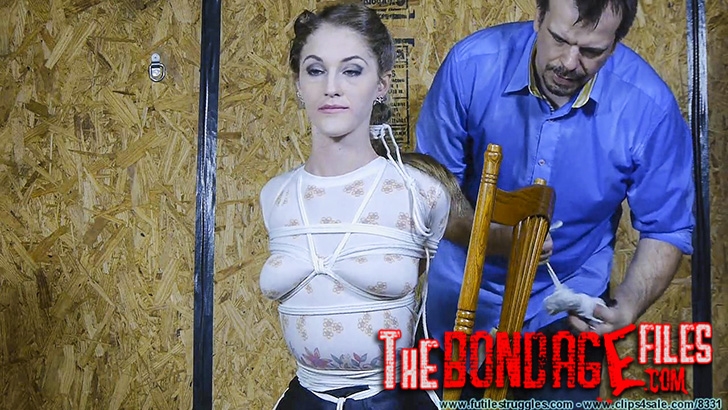 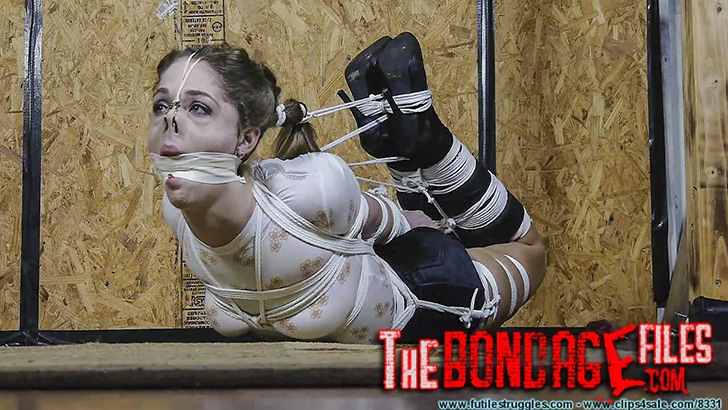 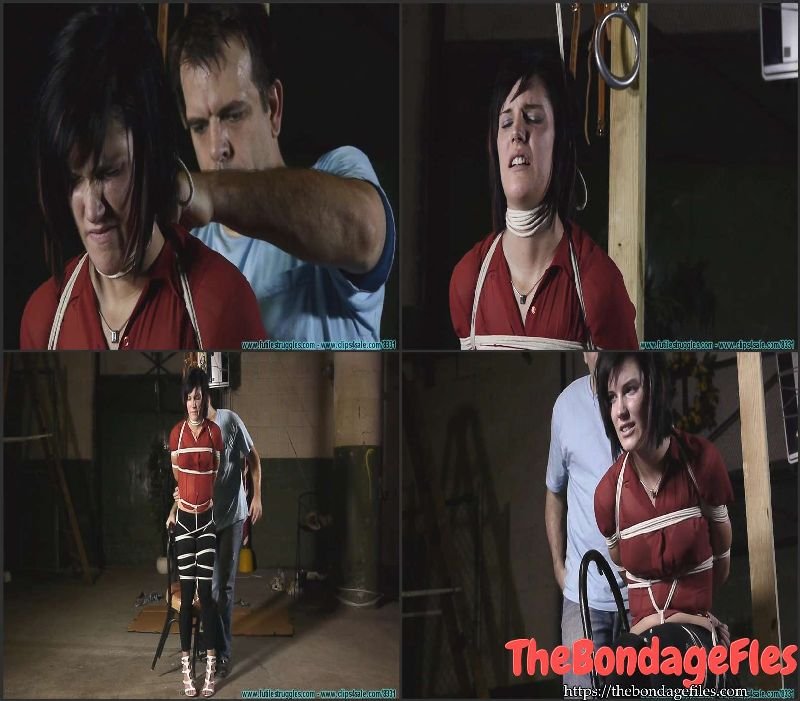